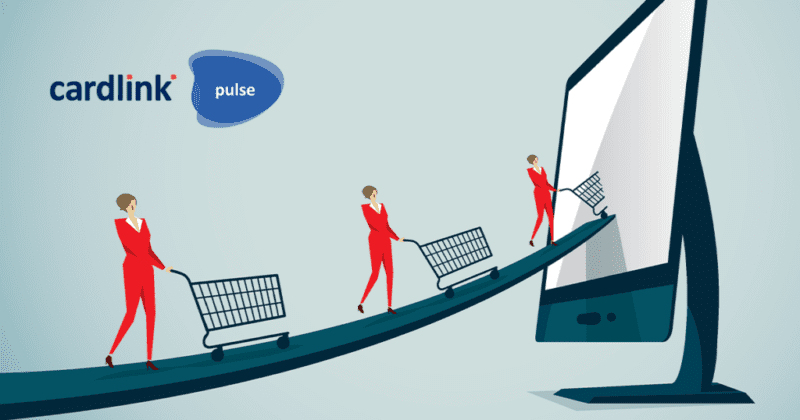 Much has been said, written or rumoured regarding the effects of the unimaginable onset of the coronavirus pandemic worldwide and how it has affected us, both individually and collectively. At a business level, there is no industry that has not been affected, while it is generally accepted that e-Commerce purchases have seen a sharp increase. A change that is here to stay.

In the supermarket sector, for example, which is in great demand lately… the rise in e-shop transactions* in the last 2 weeks (09-22 March) reached 73.7% compared to the previous two! 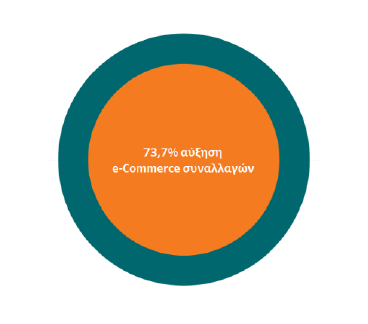 Percentage (%) change in transactions through e-shops for supermarkets in March

More specifically, in the 2nd week of March they increased by 82.7% compared to the first one, and a further 9% in the following week! 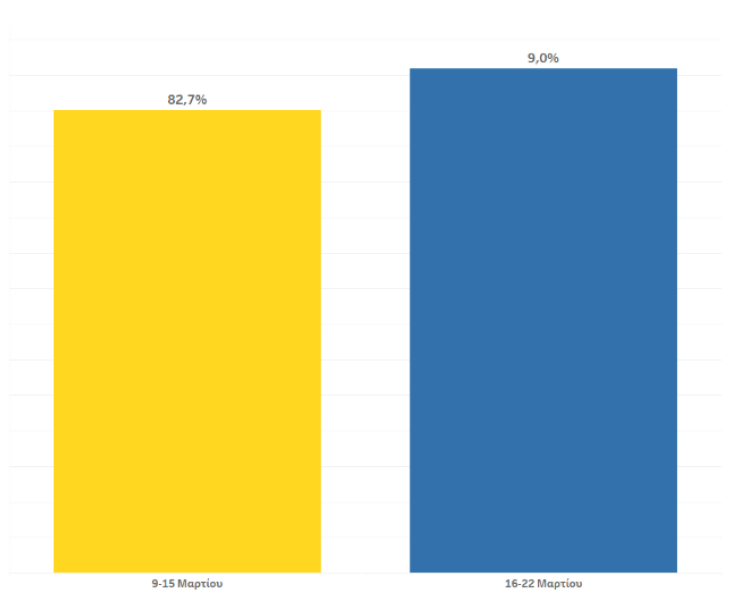 Percentage (%) change in transactions in physical supermarket stores in March

Card transactions at the supermarket Points of Sale show large percentage increases, but not as impressive. In the 2nd week of March, 41.2% more card transactions were carried out compared to the first one, while the following week there was a small reversal with a 16.2% decrease. 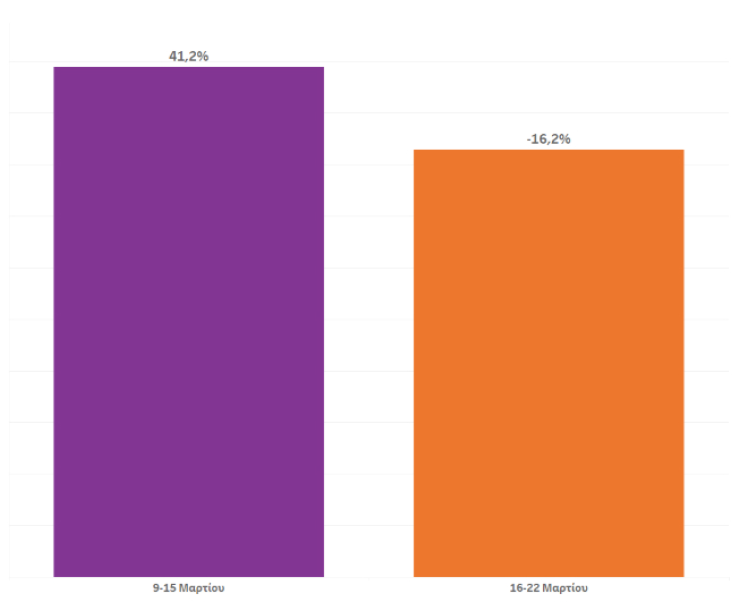 What is really interesting is to look at the average transaction amount in each of the two cases.

Do you believe that consumers had higher bills in stores or e-shops last week (16-22 March)? 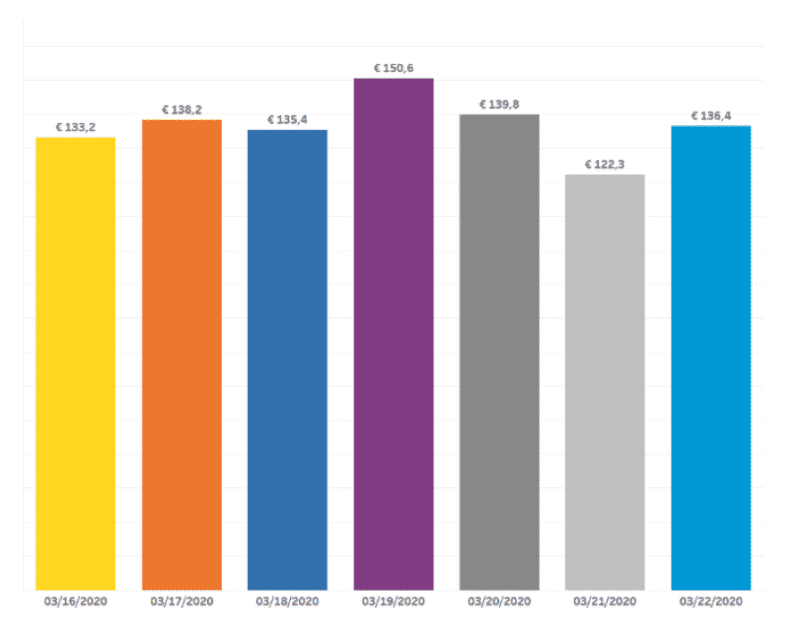 The average transaction amount was almost three times higher when paying with cards at e-shops compared to physical stores! 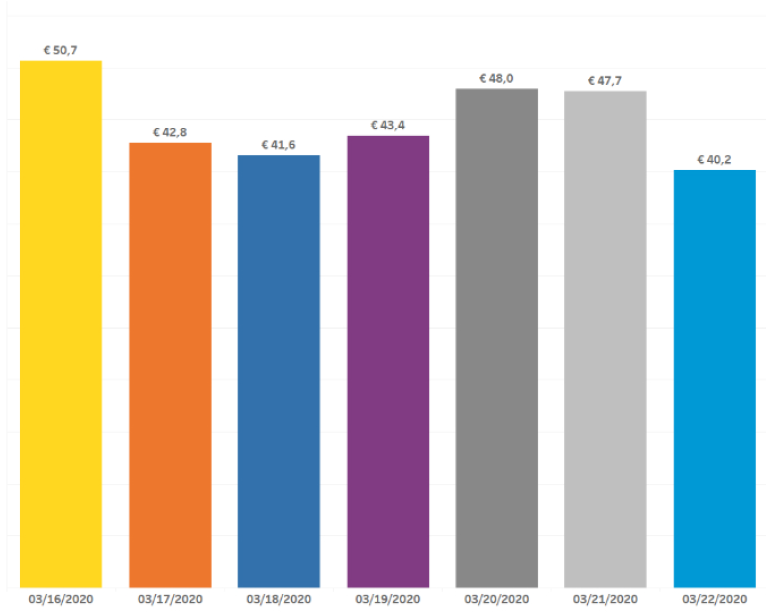 Don’t forget! Choose contactless card transactions and avoid using cash for your transactions to better protect yourselves from the coronavirus.