Yes, all companies have Big Data. However, the important thing about Big Data is not how much data are available, but what one can do with them.
How can an entrepreneur in retail unfold the story behind their business and understand how numbers affect their sales and revenue? That is to say, how can they turn analytics into their biggest competitive advantage? We chose the owner of a clothing store to show you how he made smart and strategic decisions using Cardlink pulse.

This entrepreneur already knew that his products are more expensive than other stores in the sector and confirmed through the app that his store had a high receipt average. However, he did not imagine that the difference is so great compared to the competition (in his area). He decided to run promotions for a longer period of time during the year, as well as to include more budget-friendly choices in his store for his customers. 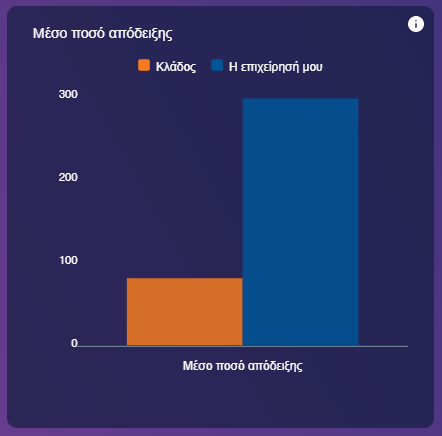 By studying Cardlink pulse in terms of the distribution of card payments during the day, the store in question discovered that from 12:00 to 14:00 there are more payments than from 19:00 to 21:00, despite the fact that in the evening the store is busier. In addition, the entrepreneur discovered that his turnover in the morning was equal to the afternoon one. He started observing his customers and realized that the people shopping in the morning were older and more financially secure, so he adapted his sales strategy accordingly.

An important point he could monitor weekly were the sales of his store compared to those of his sector. An example follows, were he noticed that during a certain period other businesses in his sector increased their turnover, while he didn’t. He looked into it and found out that they provided discounts for their products. 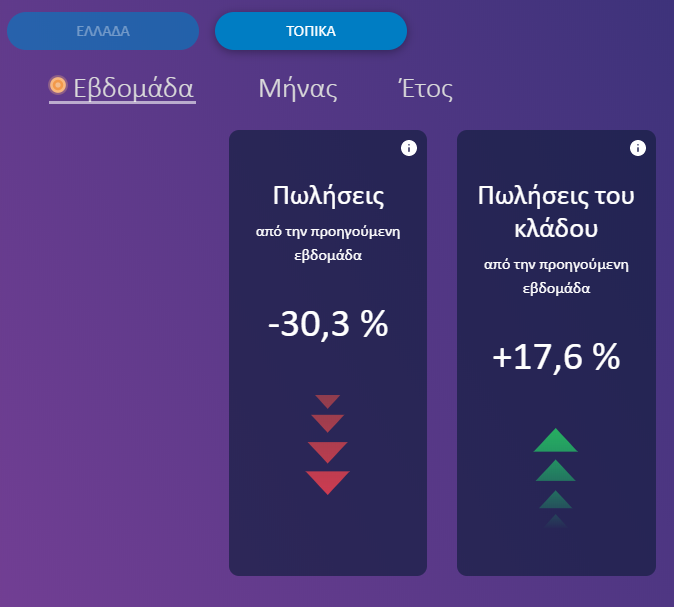